The risk of crash involvement per mile driven among drivers 16-19 years old is four times the risk among older drivers. In fact, the crash rate per mile driven is almost three times as high among 16 year-olds as among 18-19 year olds.

Teen drivers account for 18 percent (1,964,000) of all the drivers involved in police reported crashes.

Sixty-five percent of teen passenger deaths occur when another teenager is driving.

42.4% of young drivers involved in fatal crashes have had previous convictions for speeding or other dangerous moving violations.

While teens account for only 8.7% of the population, they are involved in 14.7% of all fatal crashes.

The fatality rate for teenage drivers, based on estimated annual travel, is about 4 times as high as the rate for drivers 25-69.

In 2006, 21% of the young drivers who where killed in crashes were intoxicated.

The following infographic courtesy of Butler County Ford. Click/tap the graphic to view the full-sized version. 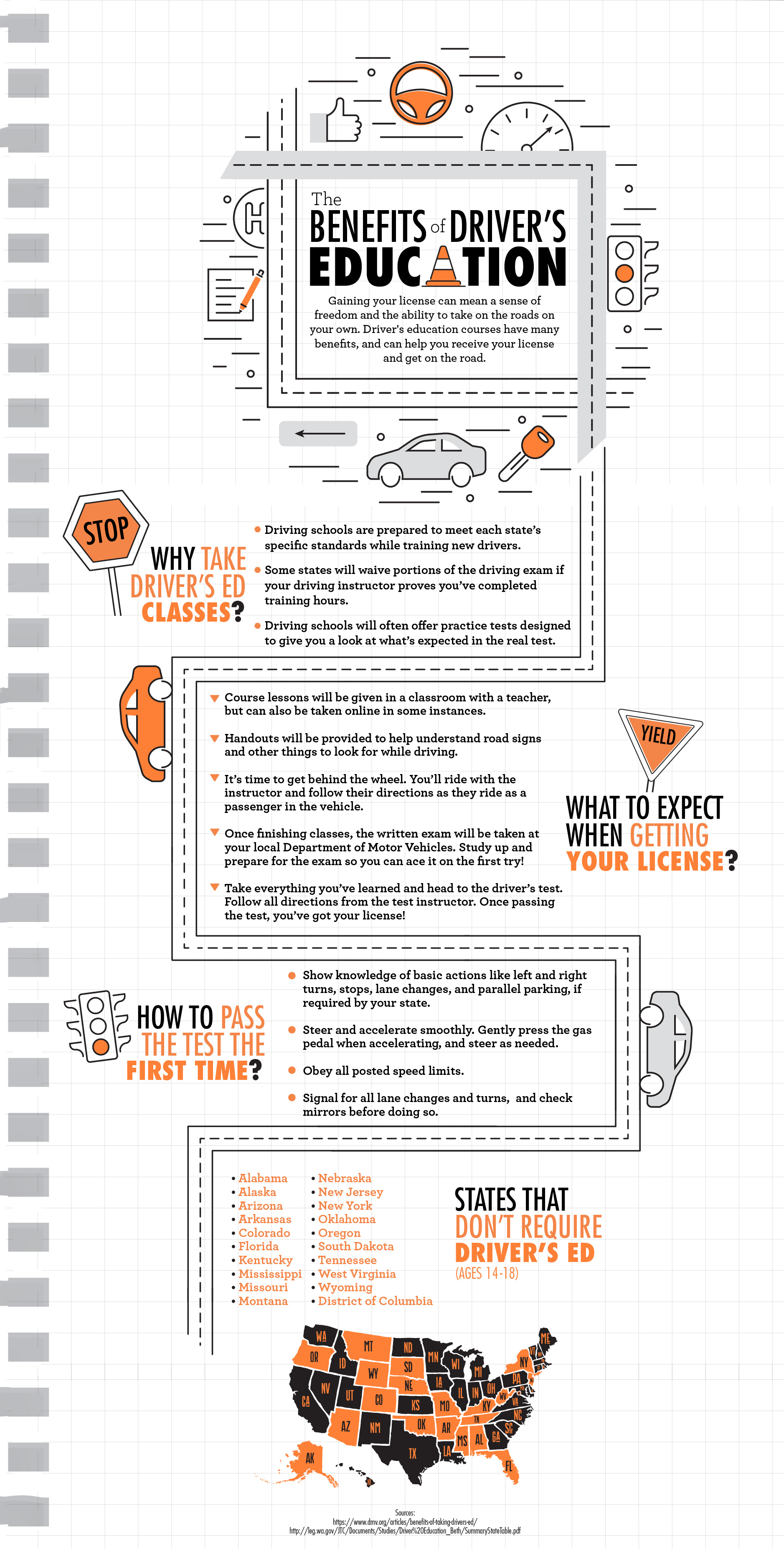